On this half day cruise you will have an opportunity to visit unique Mon Repo Palace, swim at uninhabited Vidos island and see up close Corfu’s trademark – Mouse Island.

Price For up to 40 persons

Enjoy the sights on a cruise around Corfu’s golden coastline. Have your camera ready as we pass the most famous and photographed tourist attractions. On this tour we will visit Mouse Island, (Pontikonissi), Mon Repo Palace and Vidos Island. We will provide you with a traditional kaiki, boat and crew.

Mouse Island or Pontikonissi, is a small, hilly and densely wooded island in Halikiopoulos Lagoon, that legend says was formed when the ship that had taken Odysseus back to Ithaki returned to its home port.  Poseidon, who was angry at being defied by the Phaeceans, turned the ship to stone.   The Byzantine Monastery of Pantokrator that has a winding, white staircase that looks like a mouses's tail from a distance is another explanation for its name.

This is the monastery where the Austrian Empress 'Sisi' Elisabeth prayed when staying at the Achillion Palace.

Mon Repo Palace is on Analipsis Hill on the edge of the ancient city of Corfu.  Built by the British Commissioner Frederic Adams as a gift for his Corfiot wife in 1826.  It is a small but very beautiful building with stunning gardens.  In 1864 after the Unification of Greece it became the summer residence of the Greek Royal family and was the birth place of Prince Philip, the Duke of Edinburgh in 1921.  The people of Corfu stood as his Godparents at his baptism.

The walk from the beach up to the Palace passes by the archaeological site of old Corcyra city (Paleopolis) dating back to 492 BC.

At a distance of only half a mile from Corfu Town, Vidos is an unspoilt green island. Due to special protection laws it is totally uninhabited.  It was going to become a bird sanctuary, but the idea was abandoned but the birds and rabbits remain. There is also a Serbian cemetery on the island.

The pristine beaches and small wooded paths lead to the island's only restaurant and coffee shop. Have your swimsuits and suntan oil ready, you can enjoy the island's privacy and swim at crystal clear warm waters of Ionian Sea.

In the event that your cruise ship docks later than its scheduled time please do not worry. We will be aware of this and we will be waiting inside the port terminal building for you, without any extra charge.

• This tour includes transfer in an air-conditioned vehicle and driver. Please note that the vehicle transfer will take you to the nearest possible 'kaiki' departure point.

• Fresh fruits and drinks (soft drinks, water, wine and ouzo) served on board.

• Please wear comfortable clothes and shoes (sandals or flip flops are ok) and a hat.

• Food, entrance fee to Mon Repo Palace (4 euro per person) and gratuities are not included in the price of this tour. 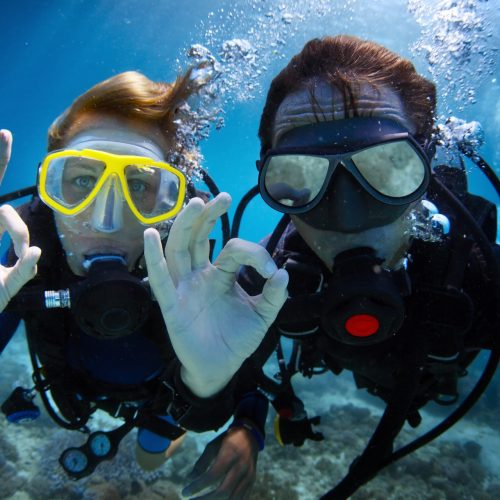 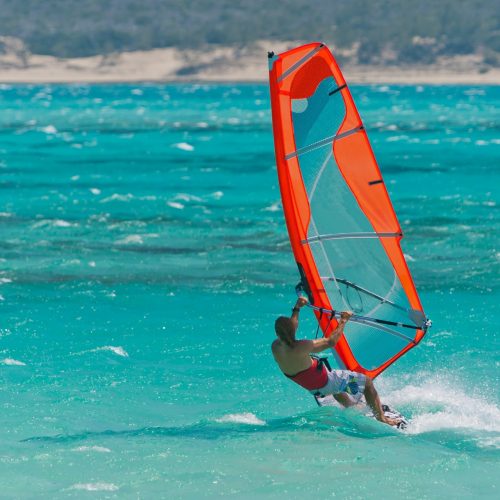 Private excursion to famous Achillion Palace, Paleokastritsa and Corfu Old Town
Discover
We use cookies to ensure that we give you the best experience on our website. If you continue to use this site we will assume that you are happy with it.I Agree